Addiction recovery is more than stopping drinking or using. It’s an ongoing process of growing and healing – mentally, emotionally, physically and spiritually. – LVR

Millions of Indians are dependent on alcohol, cannabis, and opiates. Drug misuse is a pervasive phenomenon in India specially in the film stars, artist is according to a joint report of UN Office on Drugs and Crime and Indian Ministry of Social Justis, and alcoholism is an old association. The use of alcohol in Bollywood is prevalent for the beginning “Vivek Agnihotri wrote in First Post that since ancient times poets, painters, meericiane writers actors, etc. have been associated with wine and women. A lot of great artists have died either of addiction or syphilis. When I joined smoking marijuana was looked down upon. Generally, theatre artist smoked weed due to its cheap pricing. But not many film artists. They drank Black label. Almost everyone was an alcoholic. Alcohol was celebrated, even more. Today, most are into drugs and alcohol is just a sweet old cousin.

Deepa Jain (name changed), a 28 years old girl, attended my OPD for a fungating wound left in arm and forearm. The wound was badly infected with maggots and foul smelling discharge. The fungating wound was looking like a cancer growth. The left forearm was emaciated and she was not able to move fingers also. Her mother told the details that this girl once was a happy, intelligent, married girl and working in a multinational company. She had one two years old son. She got transferred to Mumbai where she became friendly with a college girl who took her to a club for some other celebration and there, she got first taste of a drug. Both enjoyed the party and they started going to such parties and enjoying drugs.

Gradually she became an addict and then started taking drug injections by herself in the left arm by right hand. She had only a mother and there were no brothers or father. Her mother, with great efforts, could get her transferred to Gurgaon. They got some help from a nursing home in Gurgaon and got her left forearm amputated as it was gangrenous.

Psychotherapy was then started by our colleague Dr Chawla to get rid of drug abuse. Gradually she improved and quit the drugs. Her mother and husband were very happy. We were trying to get her an artificial left forearm. She stopped coming to us and to Dr Chawla, we thought that now she is fine so she is not attending our clinic. One evening she was brought in semiconscious condition with infected wound one left side of her neck. We admitted her nine in hospital but could not salve her. Mother was almost bankrupt as she had sold all her jewellary well as house. She drug abuse has devastated the whole family.

Plato, the Greek philosopher, believed that a nation cannot be strong unless it believes in God. It will do us no harm to believe and it may do us and our children immeasurable good. The more your focus on your body, the more you switch off from the world. Being spiritual doesn’t mean weakness or extremism. It is to make child humble with sense of gratitude and not a bully. Children must be taught spirituality, kindness, justice, helping other people, caring of pets, and moral building so that they can succeed in life. Spirituality doesn’t mean religion, God can be searched outside of temple or church or mosque. Play with your children, go for a walk with them, teach them how to meditate and meditate with them. Tell them stories from spiritual books about kindness, forgiveness and moral tales. When upset by a problem try to solve it and do not get frustrated or loose your cool and have faith. Faith gives children confidence, hope and positivity which improves courage.

SEE ALSO: The Magic Of Repetition 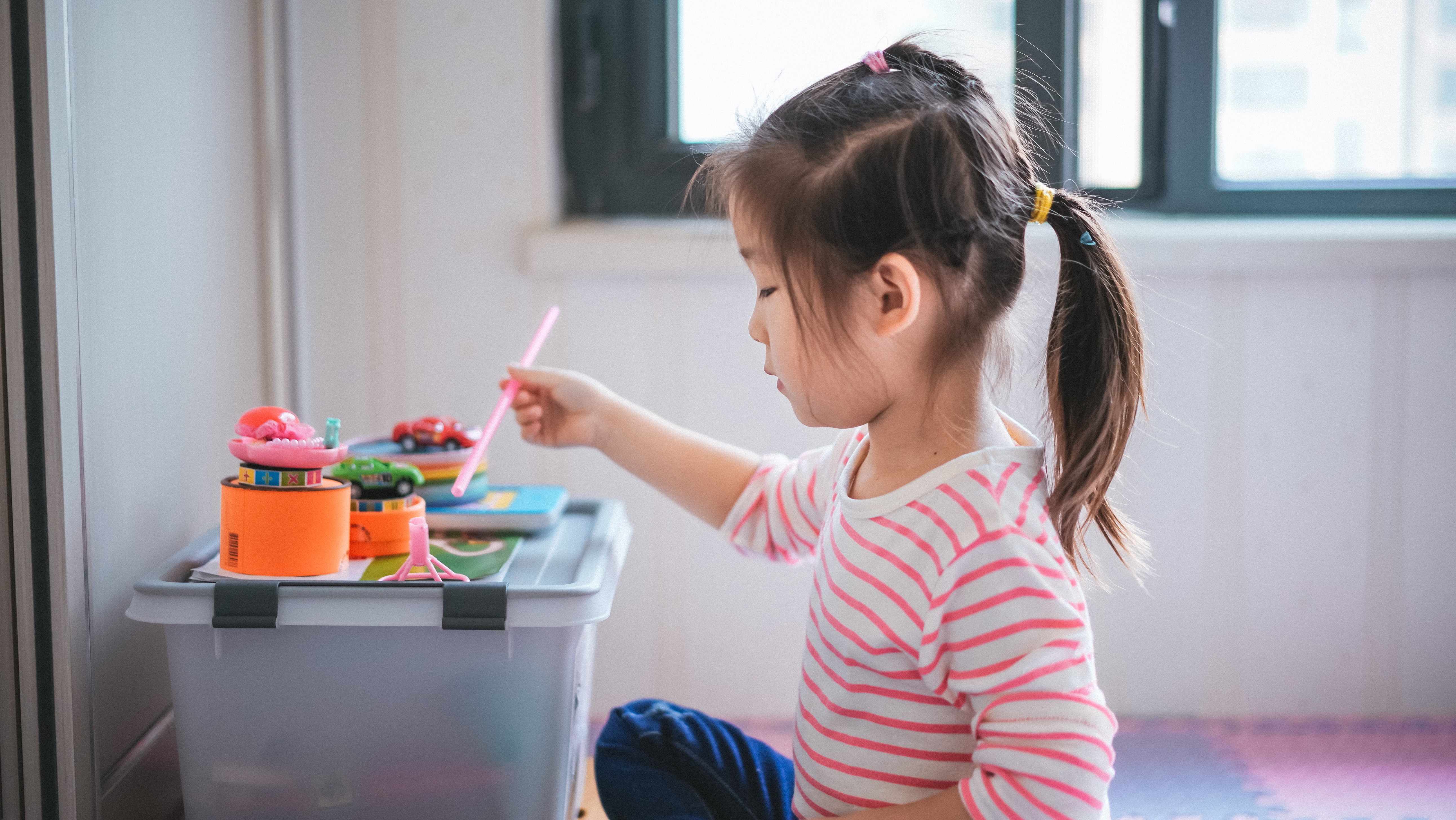 We must encourage children towards spirituality. Spirituality is not related to age. It is an essential life activity for any age. SFK (Spirituality for Kids) is an international nonprofit organization in USA which believes that all children should be introduced to spirituality and taught resonance, empathy and self worth alongside math and reading, regardless of their culture or background. Children should have access to an effective social-emotional education early in life so they can make choices that improve their lives and the lives of others. SFK covers 65,000 children in 22 countries. This educational program prepares children to manage emotions, to face challenges, to communicate and behave. SFK has improved lives of kids all over world. It teaches spirituality but not religion

If your son or daughter is heading towards puberty, you have to be very careful so they do not take an abnormal path. Until this point, your child’s life probably revolved around you. As adolescence begins, your child’s interests shift from parents to friends. During early adolescence (ages 10 to 13 years), intense friendships with members of the same sex develop. Teenagers often have an increased need for privacy at this stage and may want to go out with friends instead of being part of the usual family outings.

This is the time you have to be extra conscious. You have to look with what types of friends he moves with. Keep an eye as this is the time, specially if the child is depressed or not satisfied with life or family will move towards Blow Whale type of games. Friendships often become of increasing importance during middle adolescence, which occurs between the ages of 14 and 17. Interest in romantic relationship and sexual desires usually intensify during this time. Risk-taking behaviors are common during middle adolescence. Teenagers may experiment with cigarettes, alcohol or other drugs, or may have unprotected sex; peer pressure becomes an increasingly important issue.

It is to make a child humble with sense of gratitude and not able…..children must be taught spirituality, kindness, justice, helping other people, caring of pets, and moral building so that they can succeed in life. Spirituality doesn’t mean religion, God can be searched outside of temple or church or mosque and not only in religious place, but doesn’t criticize any religion, your’s or other’s. Go with children to play with them in park or go for a walk, teach them how t meditate and meditate with them. Tell them stories from spiritual books about kindness, forgiveness and moral tales. When upset by a problem try to solve it and do not get perturbed or loose cool and have faith that gives children confidence, hope and positivity which improves the courage. Don’t pretend that you know everything if child ask you some question and if you don’t know say plainly I don’t know and I will search books or net and then I will tell you, don’t lye. Praying also don’t require you to be religious, you may not allowed church or mosque or temple but still pray.

The bottom line is to be with your children with all openness and to introduce spirituality to them to grow and develop as a normal, caring, well balanced human beings.

The post Spirituality Can Help In Dealing With Substance Abuse appeared first on Sivana East.