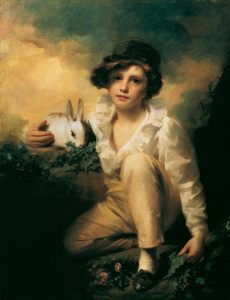 The Sabian symbol of this lunation is A Group Of Rabbits Dressed In Human Clothes, Walk As If On Parade.

Vulnerability arises with this symbol. It’s as if the rabbits are on constant alert that they are going to be found out. They may be dressed up as humans and walk as if on parade, but they are still fluffy bunny rabbits! It makes me think about imposter syndrome. It’s an insidious condition. It’s the feeling that in some way, you’re a fraud and it doesn’t matter what you do, what you’ve learned, what you’ve done or how much experience you have. Somehow, someone, somewhere, is one day going to find out, you are a fraud! Most often, this syndrome is rooted in past conditioning and experiences that tell you that you are unworthy. So, this symbol raises questions around security and worth.

It may also be useful to explore, where we might be trying to be something that we’re not, in order to fit in, to belong, to feel as though we’re acceptable. Because this symbol can also speak of that as well – trying to fit in with the crowd, trying to assume a posture or attitude or persona that makes us indistinguishable from others. And yet, when we do this, it puts us into a constant state of anxiety, ears twitching on high alert, waiting for life to pounce. The more that we try to be something we’re not, the more the inner child too is going to kick up a fuss, fearing being devoured by Lilith. It’s time to praise ourselves for everything that we’ve learned and experienced and done instead of bending ourselves out of shape to fit the judgements of others. 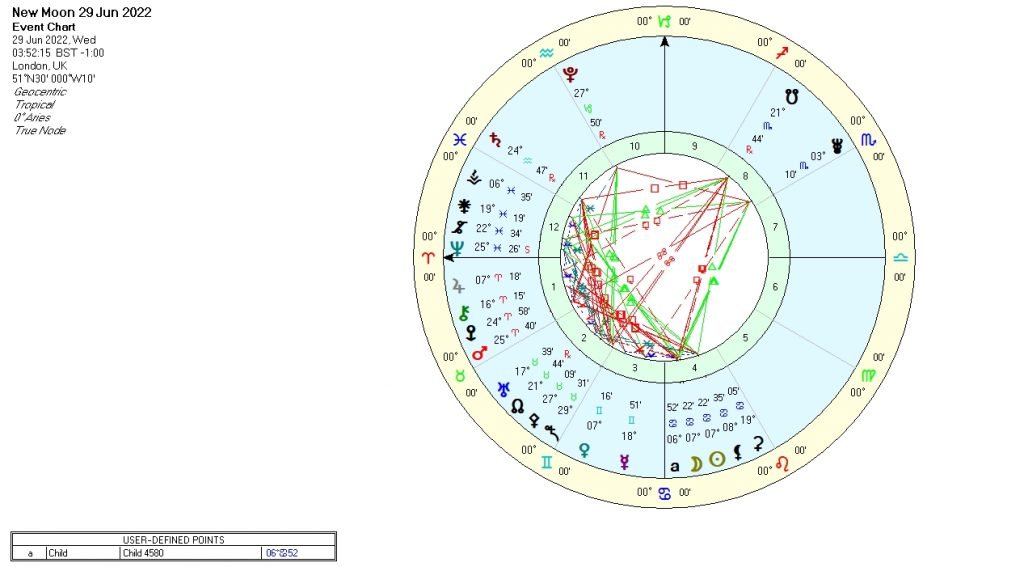 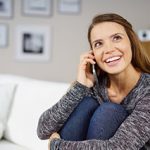 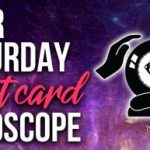 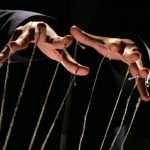 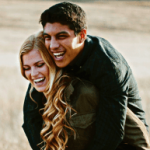