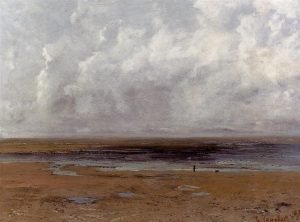 Excerpt from Patreon – There are no major aspects on July 1, but July 2 makes up for it with a stormy square between Mars and Pluto. This aspect brings with it a tendency to go off on the deep end, to explode or implode when things don’t go our way. We’re angry because there are situations that are not in our control. We’re infuriated that there’s something in the way of what we want. Mars kicks out and Pluto smacks down twice as hard. The problem is that Mars won’t give up, so we end up fighting a losing battle. But it is just this trait that can also help us if we turn it to our favour. We need to admit where we don’t have control, take action where we can, look to what can be released instead of fighting over, pick our battles carefully.

28-Jun-22 Neptune stations retrograde.
Unravelling. The veil is lifted. Beginning to see what was hidden before. Old ideals and dreams fade away.

29-Jun-22 New Moon in Cancer. Sun square Jupiter. Venus sextile Jupiter
A new beginning around home, family and roots. Great expectations. Leading with the heart instead of with ego. Do more of what you love.

Painting – The Beach at Trouville at Low Tide by Gustave Courbet 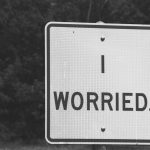 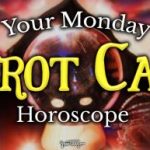 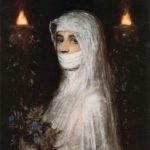